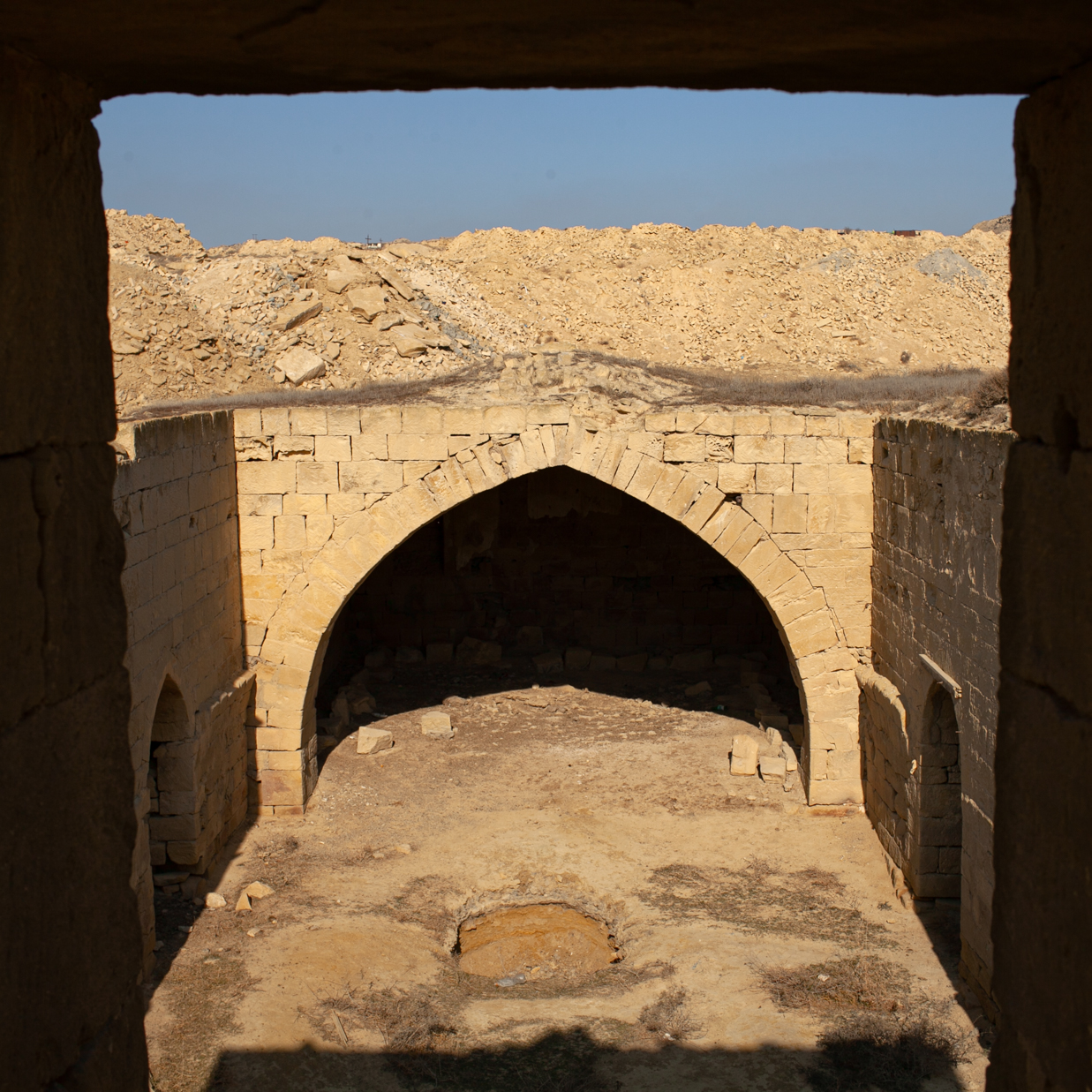 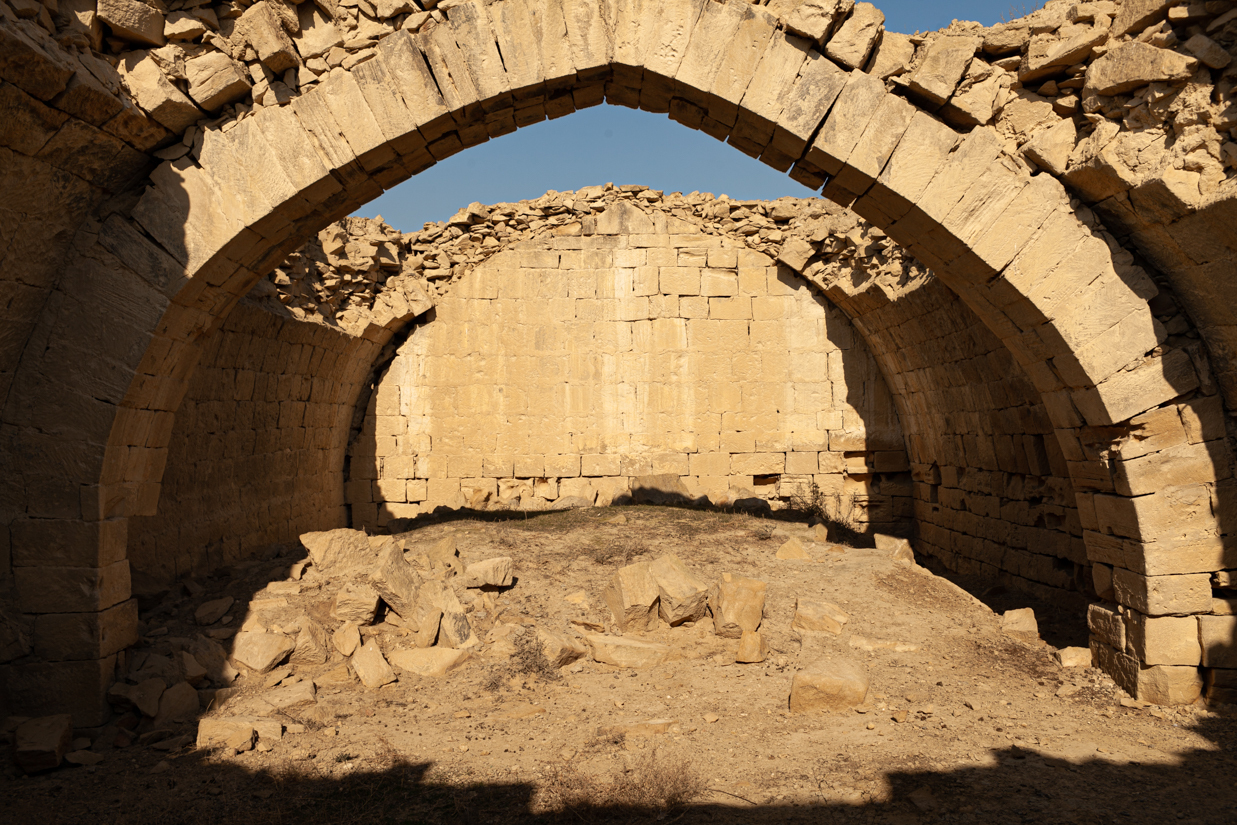 This is an ongoing project.
Currently architect, researcher
needed to find how this arch got to Azerbaijani culture. I am open for cooperation to develop this
series of photographs.
Arches starting with curved base lines, straightening to the top and intersecting at an acute angle. A characteristic detail of English Tudor architecture is the form - perpendicular Gothic, which developed between 1485 and 1547, during the reign of Henry VII and Henry VIII.

The four-center arch has been used in Muslim architecture since the time of the Abbasids, but it was most widespread in Persian culture and architecture of the heirs of Timur and the Great Mughals. In iwans, in particular, the four-centered arch is used almost exclusively.
The first use of such an arch is considered to be the portals of the octahedral mausoleum of Qubbat al-Sulaibiya and the palace of Qasr al-Ashik (both located in Samarra, one of the Abbasid capitals), built in the 9th century.
BAYIL - Between the hills & Caspian bay
Emergency door of the museum - MUZEYiN EHTiYAT QAPISI
Human of 2020
STORE
Oilbow
PROJECTS
THANK YOU
Made on